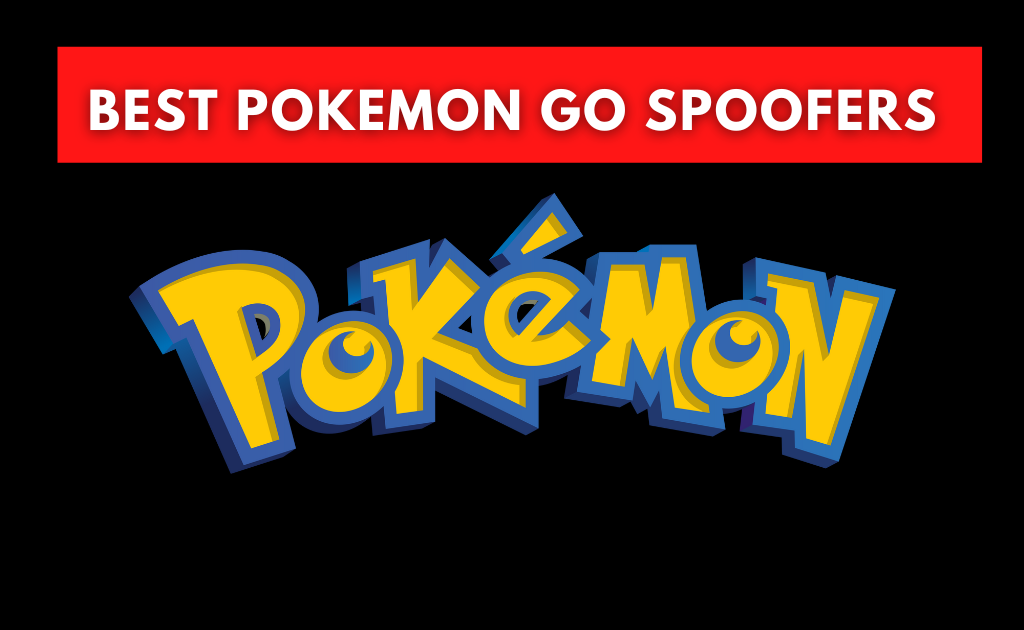 With such a huge player base, you already know that many people will try to find ways to play Pokemon GO without moving from their place and fake their GPS location so that it shows that they are moving.

There comes the need for Pokemon Go spoofers. Spoofers will help you spoof(fake) your location and make the game think you are in another place.

That said, the right Pokemon GO spoofer can save you a lot of hours and walking around your place when using their joystick, fake GPS, and teleporting features.

What Are the Best Pokemon Go Spoofers?

Here are my picks for the best Pokemon GO spoofers for Android & iOS devices.

iTools mobile is a device created a few years ago that connects to your mobile device and works with a companion app called iTools BT to spoof the location of your phone/mobile device. The iTools device never interacts with the official Pokemon GO app, which means you’re only using the legit Pokémon go app to spoof, making it the safest spoofer to use on Pokemon Go.

iTools mobile spoofer can only be used on iOS devices, and the prices start from 69$.

You can also follow my guide on how to Spoof Pokemon Go with iTools.

PGsharp spoofer has both a free and a paid version which will work on any Android device with at least 4GB of RAM. You won’t need a computer to set up PGSharp on your device; the whole process is pretty straightforward. Also, It works without issues with Facebook, Google, and Pokemon Trainer Club accounts.

It comes packed with a ton of features which should be enough even for the most hardcore Pokemon Go spoofers out here.

The PGSharp spoofer has not yet been detected from Niantic since there is no confirmed ban/strike wave. But remember that according to Niantic, there will be no waves anymore, and they are now solely focusing on what you do as a spoofer in the game rather than what spoofer you use.

You can also follow my guide on how to Spoof Pokemon Go with PGSharp.

iPogo spoofer has Android and iOS versions and works on both rooted and non-rooted Android devices. In the last few years, the iOS version of iPogo has received a few ban waves from Niantic, while the Android version hasn’t yet. That doesn’t make the Android iPogo spoofer version completely safe, but it’s something worth mentioning.

There are a few different methods to install iPogo spoofer on your device. On Android, you will need to download the spoofer. On the iOS version of the iPogo spoofer, though, there is an entirely free version where you will need a computer to install the spoofer. There is also a 20$ version where you need your mobile iOS device to execute a few steps and install the spoofing app.

Compared to PGSharp, I would say that iPogo is missing a lot of critical features a Pokemon GO spoofer should have but provides premium features like Virtual Go Plus completely free.

Facebook, Google, and Pokemon Trainer Club logins work just fine, but you won’t be able to buy Poke Coins or turn on Adventure Sync since it is a modified Pokemon Go app.

You can also follow my guide on how to Spoof Pokemon Go with iPogo.

What is a Pokemon GO Spoofer?

Spoofing in Pokemon Go is when you trick the phone and the game into thinking that you are located somewhere else without really being at that place, allowing you to experience the game and encounter pokemon as if you were walking at that location with your phone on your hand.

No Pokemon GO spoofer is safe because spoofing is against the Terms of Service of Pokemon GO. Spoofing is considered cheating since you have a massive advantage over the rest of the players, and most importantly, you are not playing the game as it is supposed to be played.