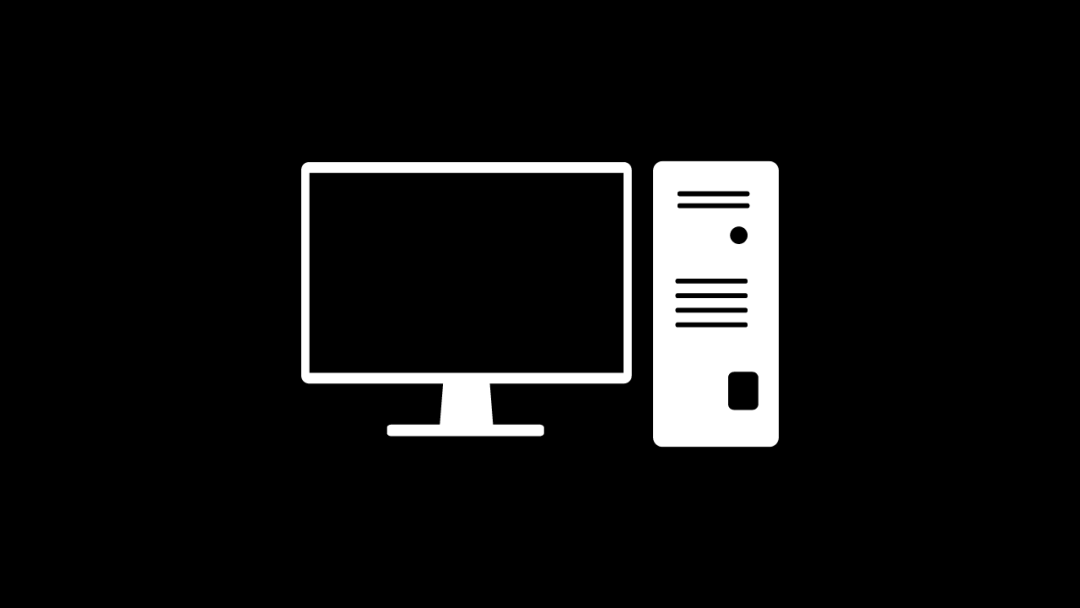 If you are looking for the best gaming PC Build for Garry’s Mod without overspending any money, then you have come to the right place. While creating this gaming pc build, my primary focus was to achieve a constant high fps with medium to high settings on Garry’s Mod. That doesn’t mean you are restricted just to playing only Garry’s Mod, and you will enjoy most of the esports titles on high settings with 144+ FPS and be able to play any other game smoothly.

Below you will find recommendations on hardware and software that can help optimize your setup for peak performance. So, if you’re ready to take your gaming to the next level, keep reading for the ultimate guide to building a PC for Garry’s Mod!

A quick view of the best gaming PC Build for Garry’s Mod.

Below you can find all the best components for Garry’s Mod that will make up your dream PC build.

The AMD Ryzen 5600X CPU is one of the best budget CPUs that can smoothly handle Garry’s Mod. Boasting 6 cores and 12 threads at a base frequency of 3.7GHz, and with a boost up to 4.6GHz, it provides an excellent performance-to-price ratio.

It also comes with Precision Boost Overdrive (PBO), which allows you to manually tune your processor’s clock speed and voltage settings beyond factory settings. The processor pairs perfectly with the Motherboard and RAM on this build and should be more than enough to handle Garry’s Mod on high frames per second.

All in all, the Ryzen 5600X is an excellent choice for those looking for good performance at a reasonable price point for their Garry’s Mod PC Build.

The NVIDIA RTX 3060 Ti 8GB GPU is the mid-range 3000series GPU from NVIDIA, offering an impressive level of performance for gamers and content creators alike. It features 6144 CUDA cores and 8GB GDDR6 of VRAM, along with a boost clock speed of up to 1755MHz. This allows it to efficiently handle games like Garry’s Mod on high settings without issues.

I chose this RTX 3060 Ti model because it also comes with three coolers, which will help keep the card running quietly and efficiently while playing Garry’s Mod and avoid any downclocks or overheating issues.

The RTX 3060 Ti makes for an excellent choice for anyone looking for a powerful yet affordable GPU that can handle Garry’s Mod on the highest settings.

The ASRock B550 Pro4 ATX Motherboard will come to our build to make the perfect combination. It is a reliable choice for those looking to build their own Garry’s Mod PC Build on a budget. Featuring the AMD B550 chipset, it supports both PCIe 4.0 and the latest Ryzen 5000 processors, allowing you to get the most out of your setup.

All in all, the ASRock B550 Pro4 ATX Motherboard offers everything you will need to bring this PC Build to life.

A solid-state drive is highly recommended on this build, even though it’s not necessary. By installing your operating system and Garry’s Mod on it, you will get a massive speed boost on your system and game loading times.

The TEAMGROUP MS30 1 TB M.2 SSD is the perfect storage solution for anyone looking to speed up their system’s performance. It provides blazing-fast performance and large storage capacity, making it ideal for having Windows and Garry’s Mod installed on it without having to worry that it might get full.

The TEAMGROUP T-Create Expert 16 GB 3600 CL14 DDR4 RAM modules are designed to deliver phenomenal performance and stability no matter the task. With a CAS latency of 14, these memory modules offer blazing-fast speeds of up to 3600 MHz that is sure to take your system’s performance to the next level.

Compatible with the Ryzen 5600x and ASRock B550 Pro4 Motherboard we have chosen for our build, this RAM kit is the perfect fit. Overall, the TEAMGROUP T-Create Expert 16GB 3600 CL14 DDR4 RAM is an ideal choice for anyone looking to get maximum levels of speed and performance from their Garry’s Mod PC build.

The EVGA SuperNOVA 650 80+ Gold power supply will provide you with more than enough wattage output and modularity, and it’s perfect if you are looking to upgrade any of your gaming pc build parts in the future since you most probably won’t need to upgrade your PSU.

It is a reliable and efficient choice for anyone looking to power up their system. This PSU offers 650W of reliable power and 80+ Gold certification which ensures stable voltages and low operating temperatures even under heavy loads. In addition, it features fully modular cables that allow you to reduce clutter in your rig or easily upgrade at any time without needing to replace the entire unit.

Backed by a 5-year warranty, the EVGA SuperNOVA 650 80+ Gold power supply is an excellent choice for anyone looking for a reliable and budget-friendly power supply for their PC build.

The Lian Li LANCOOL 215 ATX Mid Tower is a great choice for PC builders looking for style and performance in one package. This mid-tower ATX case features a striking brushed aluminum front panel, tempered glass side window, and spacious interior which can fit all the parts we chose above.

One of the main reasons we chose this PC case is the easy cable management. The LANCOOL 215 comes with several cable management tools such as modular drive bays, and removable drive cages for routing cables neatly behind the motherboard tray to help keep your build neat and organized.

For an excellent balance of style and functionality, the Lian Li LANCOOL 215 ATX Mid Tower is an ideal pick.

One of the most important things to consider while creating a custom pc build for Garry’s Mod is upgradability and future-proofing. You don’t want to be in a position where you are very limited on the components that will work with your system.

I thought of that, that’s why this system is open to more storage, more extensive and better GPUs, and even better CPUs.

Since your main goal is to enjoy Garry’s Mod, there is no need to upgrade your GPU or CPU anytime soon. If you later want to upgrade to get a higher refresh monitor and aim for higher FPS, you can add a Ryzen 5800x3D and RTX 3080 Ti.

While gaming and specifically Garry’s Mod was the main focus of this build, don’t forget that most of us use our computers as well for other stuff. So, you may ask, how does this build function in heavy workload and multitasking scenarios? The answer is great! The Ryzen 5600x will handle any heavy tasks you throw at it with no issues, and RTX 3060 Ti will perform perfectly fine on video/photo editing/rendering and streaming tasks.

Is this pc build suitable for streaming Garry’s Mod?

Of course, you will be able to stream Garry’s Mod on Twitch or your favorite streaming platform with no issues.

You can look for a cheaper case.

This ASUS TUF VG259Q will give you the best and smoothest experience while playing Garry’s Mod without spending a lot of money.

The beautiful IPS Panel will get you high-quality output with true-to-life colors. When combined with a 144hz refresh rate,1ms response time, and G-Sync compatible technology to pair it with the GPU of this build, this monitor becomes a must.